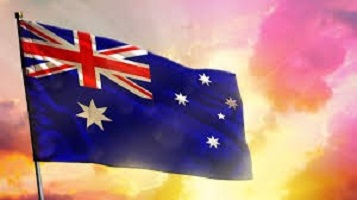 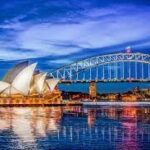 I have never been to Australia. But it has been in my dreams many times. Some of it is probably similar to where I live on the beaches of Southern California. But it’s people, history, and culture are much different than mine in the USA. (However, we do share the mistreatment of indigenous peoples.) — I am under the impression that it was populated with prisoners sent there by the British. They have rugged ancestors.

The Aussies I have known and played soccer with have been a bit rough around the edges too; but, in a friendly and manly way. They seem to always ready to minimize anything bad and not to let it ruin their day. 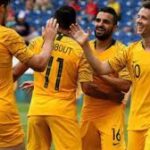 At least, that is what it was like when I played Goalie for an Australian team. They played at 100%. They wanted to win every game. But more than anything else, they wanted to have fun. And when the game was over, there were never any bad feelings, just a lot of laughing and beer!

One of my first athletic heroes was Australian, Peter Snell. He was a great middle-distance runner. And of course, everyone knows Rod Laver, one of the greatest tennis players of all time. And as a fellow surfer, Mick Fanning is fantastic!

Acting wise there are so many famous stars that it would take a book to mention them all. 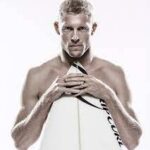 It is by watching the TV shows and movies made in Australia by them that I have learned most of what I think I know about that nation. Nicole Kidman, Cate Blanchett, and even perhaps the greatest movie actor of all time, Errol Flynn all come from Australia. 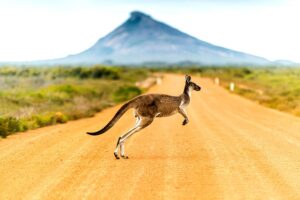 I have always wanted to go there. I would love to see the interior, go surfing, and explore the Barrier Reef. But I know I could not endure that long flight. I would have to go via Hawaii. Japan, Thailand, the Philippines, and then to Australia. Perhaps someday. Until then, I will see you in the movies, television, and in YouTube videos.