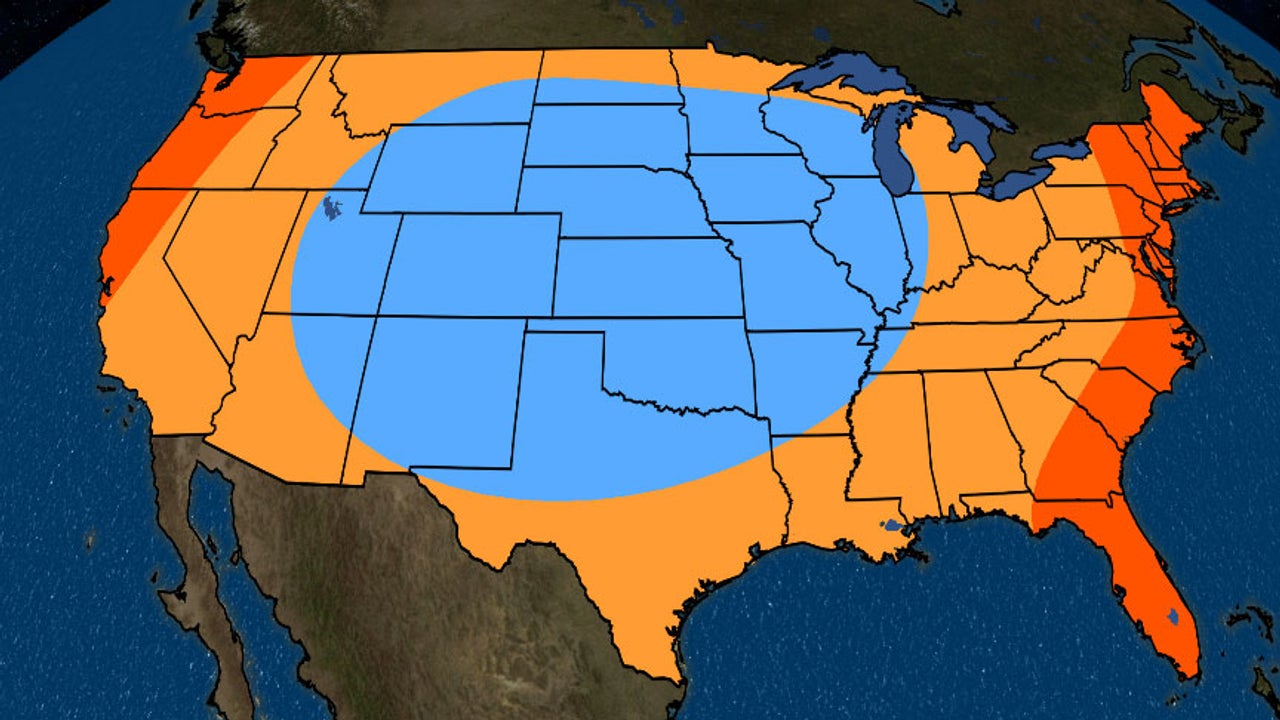 The USA and the countries that rely upon its Mid-West harvests will soon see a huge decrease in all grain-based products: corn, wheat, flour, bread, cereal, soybeans, … creating an increase in famine. The Mid-West has been deluged with flooding. Millions of acres ready to harvest in coming months have been destroyed. In addition, thousands of silos full of harvest grain have also been ruined. But worst of all, it will take years before the land can recover and produce food again. Future flooding over those years may make the Mid-West a wasteland for generations. The flooding has cut off entire towns, breached dams and levees and filled homes with 6 to 7 feet of water.

In addition to a food shortage, the flooding has also contaminated wells and water facilities. Electricity is scarce. The land has become unlivable. Hundreds of thousands have no where to live or to work. They will be migrating out of these states into other towns and cities across America, putting a strain on those local economies too.

Already, each year, millions of Americans are impacted by hunger and food insecurity. Experiencing food insecurity at a young age can lead to lasting health concerns — especially if families facing hunger are forced to choose between spending money on food or on medical care.

There will be famine for many millions. In 2017, 40 million people struggled with hunger in the United States. That number will multiply the longer it takes for the Mid-West to recover. With famine comes unemployment and a giant increase in lawlessness.

I apologize for the REALITY check. — Eat, drink, and be merry today. Tomorrow is coming fast!