Hello, young Americans, makers of a new world, stay young forever. Most great creative accomplishments happen during one’s youth. But just as your bodies will grow old, so will your ideals and convictions. As you wrestle with the world throughout your lives, it washes over you like a river and erodes youth’s idealistic expectations. You too will grow old. Then, a younger generations will arise and rebel against you, certain of their ability to achieve the ideals lost along the way. And so it has always been. 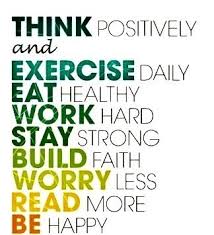 My generation in the 1960’s and 1970’s rebelled against the status quo too. We were certain that we could change the world,  bring peace, freedom, and health to all. My generation knew John F. Kennedy, Martin Luther King, the Vietnam War, a break from traditional religious beliefs, epidemic drug addiction, talk of revolution, and even the fall of the US President. As today, there was a huge generational divide between“us” and “them.” The older generations hated everything about us; our long hair, sexual freedom, marijuana, clothes, music, and all our ‘liberal beliefs.’ The police were their enforcers. We were beaten, shot, jailed, and worse.  But this only confirmed to us that we were right and that they were wrong. Persecution cemented our generational unity. But that was then.  Since, we have been splintered by our personal prejudices as we’ve become old. Beware of losing the passion of conviction, known so powerfully by youth.

Be humble. Practice the love, and the acceptance of diversity that you preach. Apply it to all who believe in love. Do not permit hate, but beware of being blind to it in yourselves. Turn away from negativity. It will infect you and fill you with its poison. Seek peace with all people and pursue it. Never become wise in your own eyes. Always listen, even to those who are considered the very least among you. Rule with justice and integrity. Bring back the rule of honor. Deception, lying, manipulation, and refusing others their freedom of belief and preferences should never be permitted. Protect Democracy! 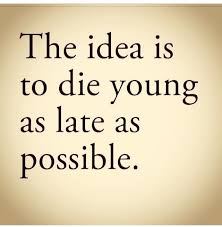 die young as late as possible

Dear, wonderful, young people of this world, you may face hardships, trails, and tribulations, unlike any known before you. The ages of prior generations have failed to bring the peace, liberty, and happiness for which all peoples have always longed. We have worn out the resources of this planet. We have brought it to the edge of extinction. Can you do what no other generation has done? Can you turn the tide of humanity’s failures across the millennia?

In my youth, my generation  had a unity of purpose, worldwide. We were a force. We struggled for more free expression and rights for persecuted people, regardless of personal politics, borders and beliefs. This is the key. This is the most essential element, without which, makes failure inevitable. Avoid sectionalism, which secludes you from knowing and loving others. Embrace a much greater vision for the salvation for all. Unite, regardless of race and individual beliefs. Raise a higher standard for the world to follow. 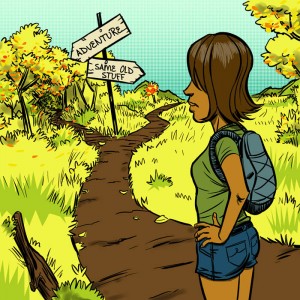 My generation is dying. You are the new leaders of the world. You are the designers of its destiny. Avoid our worst mistakes.  Replace our evils with good. The critical issues you face are far larger than political parties and platforms. Avoid those entanglements. Allow others who join with you to also obey their personal convictions.  Turn away from factions, and endless arguments and debates.  Avoid insanity. Turn your eyes to greater, better and higher goals.

End the madness that has condemned mankind to endless suffering and wars.  Take another path not taken before. Practice love. Pursue peace. You are the last hope for humanity. Transcend divisions. As it was said in my generation, it must be shouted in yours, “Make love, not war!” 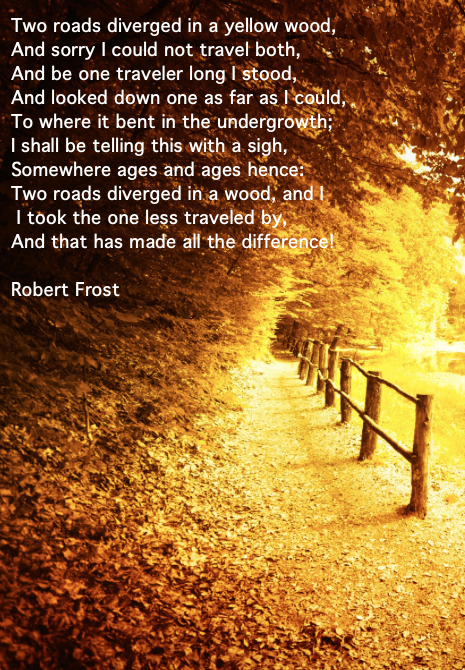