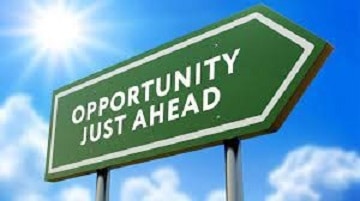 With a little bit of creativity and effort anyone can transform their life who truly wants to. Technology today has opened up the entire world to us. I now have friends in countries across the world. This never could have happened without our modern Internet. 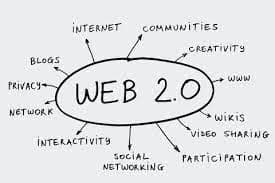 For much of my life I was a frustrated writer. I could not earn a living doing what I loved. Only one in every 60,000 books submitted to publishers were being printed. I was never one of them. And so, I worked at various other jobs doing what I did not want to do just to earn a living. – And then Web 2.0 was created, and I could reach millions of people via the social networks with a push of a button! It changed my life and millions of others lives overnight! And it can change yours too. 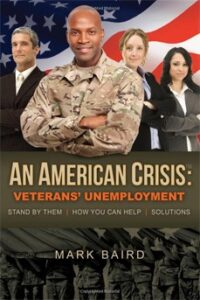 It was enough to attract publishers who wanted to print and distribute my books.

My first book, An American Crisis: US Veteran Unemployment was a best seller, as was my next book, The Patriotic Business Plan. These were related to the charity I created to assist US Veterans in securing good jobs and starting their own businesses, Patriotic Hearts.

Then I switched to Amazon KDP and began having them publish my books. This is a huge advantage because traditional publishers take generally no less than 85% of profits. Whereas Amazon only charges a writer a small percentage of book sales. – This has opened up the world to writers everywhere!

My next two books were More Than Conquerors: Living A Believers Life, about how to live a Godly life. And The Breeze of Romance: Poems for Loving Couples.

Now, I am developing a YouTube Channel: Bessie The Patriotic Bus. 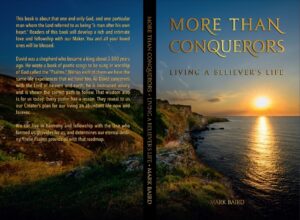 — Getting to 100,000 subscribers may take a few years, but once we do the ad revenue is about $55,000 a year. And in the meantime, we are doing fun things and inviting everyone to join us via our videos. It enhances and expands our other projects too, at the same time.

Be bold! Take a risk. Put yourself out there. Be Honest! Do not fake it. Don’t pretend. People crave authenticity! – Do so everyday in some way on the Web. You will develop a following. And with a team you can accomplish far more than doing it alone.