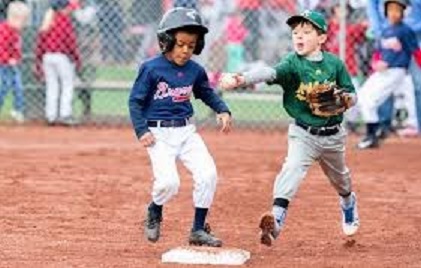 Baseball is far, far more than just the game itself. There is so much to love about it. My memories go way back to being 6 and putting on my first Little League uniform: baggy pants, long socks, cleats on my shoes, and my big leather glove.

I had that glove throughout high school. 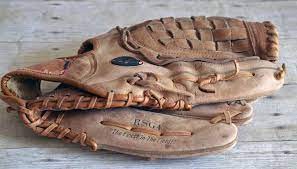 It was originally my father’s. It was a long, tan, outfielder’s mitt. Its palm was black with years of being oiled, making it pliable and easy to catch fly balls. It also had an aroma that was so enticing that I often put it to my nose just to smell it. Baseballs also had a deep scent of their own. Combined with the fragrance of the freshly mown grass, being on a baseball field was a sensory delight!

I was raised during the heydays of “America’s favorite pastime.” 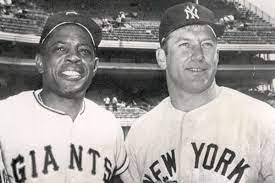 It was 1956 when the Brooklyn Dodgers and the New York Giants left the East coast for California and baseball truly became our national sport. I lived a few miles down the road from Los Angeles, the Dodgers new home. When their games were played at night, I fell asleep listening to the play by play on the radio. I also collected baseball cards and memorized the stats of all the best players in the major leagues. – Mickey Mantle, Willie Mays, Sandy Koufax, Hank Aaron, and many others were my heroes.

Baseball was a motivation for me to learn to read and to use math when figuring out batting percentages and earned run averages. Every day I grabbed my dad’s newspaper after he was finished with it and studied the baseball stats of every team and player listed on the back of the Sports page. –And baseball was the reason I sought and acquired my first job, tossing newspapers on people’s lawns from my bike every morning before going to school. My dad had promised to take me to see the Dodgers play every time I could earn enough to pay for my ticket and his. That was enough of an inspiration for me to wake up at dawn when I was 10! 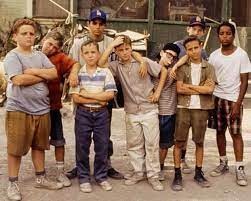 Back then, baseball was the most popular sport in America. This was years before the NBA and the NFL became rivals. Every boy in my neighborhood, like every boy in every town in the United States, played baseball. And not just during the MLB season. We played throughout every week of every year! Playing that game taught us all so much about life. It formed our characters, and taught us how to play fair, to work well with others, to focus on building our personal skills to become a more dependable and productive teammate, how to win, and how to lose….

Perhaps my greatest joy in life has been playing baseball with my boys when they were young. 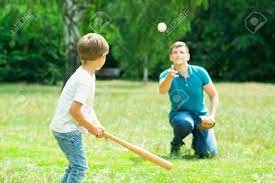 Going to parks, hitting fly balls and grounders, pitching for batting practice, being a coach with other dads on their teams…taking them to games and seeing them fall in love with it too, and then being able to share that joy with them!