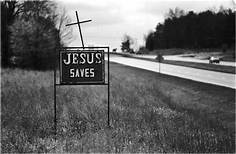 As a teenager, I did a lot of hitch-hiking. Occasionally, the car or truck I was in would pass by a sign that read, “Jesus Saves!” Then, I would always turn to the person next to me and ask, “What does that mean?” No one really knew. But I finally figured it out. In case you’re interested, here is what it means. 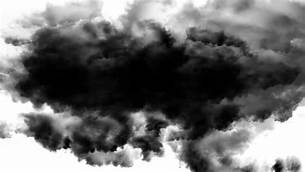 After being a Hippie, a Hindu, a Buddhist, and a Pantheist, I ended up as a Christian. Here’s how it happened.  It is when I was 19 and lived in a small cabin on a 5-acre hill above Laguna Beach. I had just been “initiated” into an “advanced” Transcendental Meditation technique by Maharishi Mahesh Yogi. Before going to sleep I was to meditate and allow my mind to be absorbed by a “Black Cloud” which that meditation technique allowed me to see. Then I was to lay back and go to sleep as my mind “rested” in the black cloud. On the first night that I tried this a light appeared in my room instead. I heard a quiet voice say to me,  “God is light, and in Him there is no darkness.” Then I fell back unto my pillow and slept like a baby in a womb. The next night and then another night, the same thing happened! I never put my mind into that black cloud. Instead, on the third morning, I called a friend. 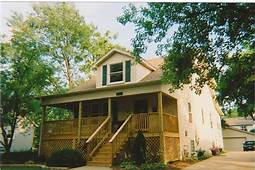 Greg Smith had been a friend since Jr. High school. He had recently become a “Jesus Freak” and was now living in a house with multiple single young girls and guys, a “Koinonia” house for brothers and sisters of Christ. I had visited him there once and heard “Praise the Lord!” repeated by everyone almost after each sentence. They seemed truly happy and excited about their belief. But I never thought about my long-lived question about “What does ‘Jesus Saves’ mean?” That is until I was unable to practice the advanced meditation technique.  After the third night I gave Greg a call in the morning.

Someone else answered, but when Greg came to the phone, I just blurted out my question, “Can you tell me what “Jesus Saves” means?” Instead of giving me the answer over the phone, he came right over instead. Here is a summation of what my friend told me: “Mark, do you believe that you have ever sinned?” I knew the answer right away, “Of course!” I replied.

“And it has probably been more than once, I bet. Isn’t that right?” To which I confessed, “Yes, I’ve done many things I wish I had not.” 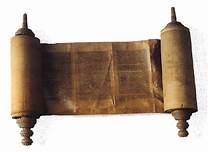 Greg then opened his bible and showed me the verse that says, “The wages of sin is death.” (Romans 6:23) Then he asked me what I would do if I stood before God one day and a list of my sins on a scroll rolled open from his throne. It had every sin I have ever committed written on it. There were many thousands. And next to each sin it read “Death penalty.” Then he read the rest of that verse, “But the gift of God is eternal life in Christ Jesus our Lord!”

That is when I interrupted, “But what does that mean?”

In that courtroom, Greg replied, when your sins are listed at length and each has a death penalty, Jesus Christ, God’s Son, stands up in the court room and says, “Father, please forgive Mark for his sins. I will die in his place so that he can live.” 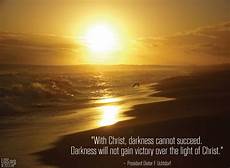 Suddenly, I understood. It was like light entered my mind and illumined it. That is what “Jesus Saves” means! In that moment I believed that Jesus was the only God and understood how much he loved me.

“Have you ever been baptized?” Greg asked me. I had not. So, we walked down my street and he baptized me in the Pacific Ocean. It was a very dramatic moment. Greg explained that as I lay back into the water, it is like dying and being buried. Then as I am raised from the water, I am resurrected into a new life. Indeed, that was true. I experienced what Jesus told the Pharisee who came to him at night and asked Jesus how to be saved. “Jesus said to him, “You must be born again!” as I stepped out of the water back unto the beach, I felt the greatest feeling in my entire life. I felt God’s Holy Spirit within me. That morning changed my entire life. I have never been the same again. I am beloved by God. His Spirit leads me and guides me throughout each day. I am never alone. I am dearly loved by the Father, the Son, and the Holy Spirit. I am a Christian! Jesus has saved me. 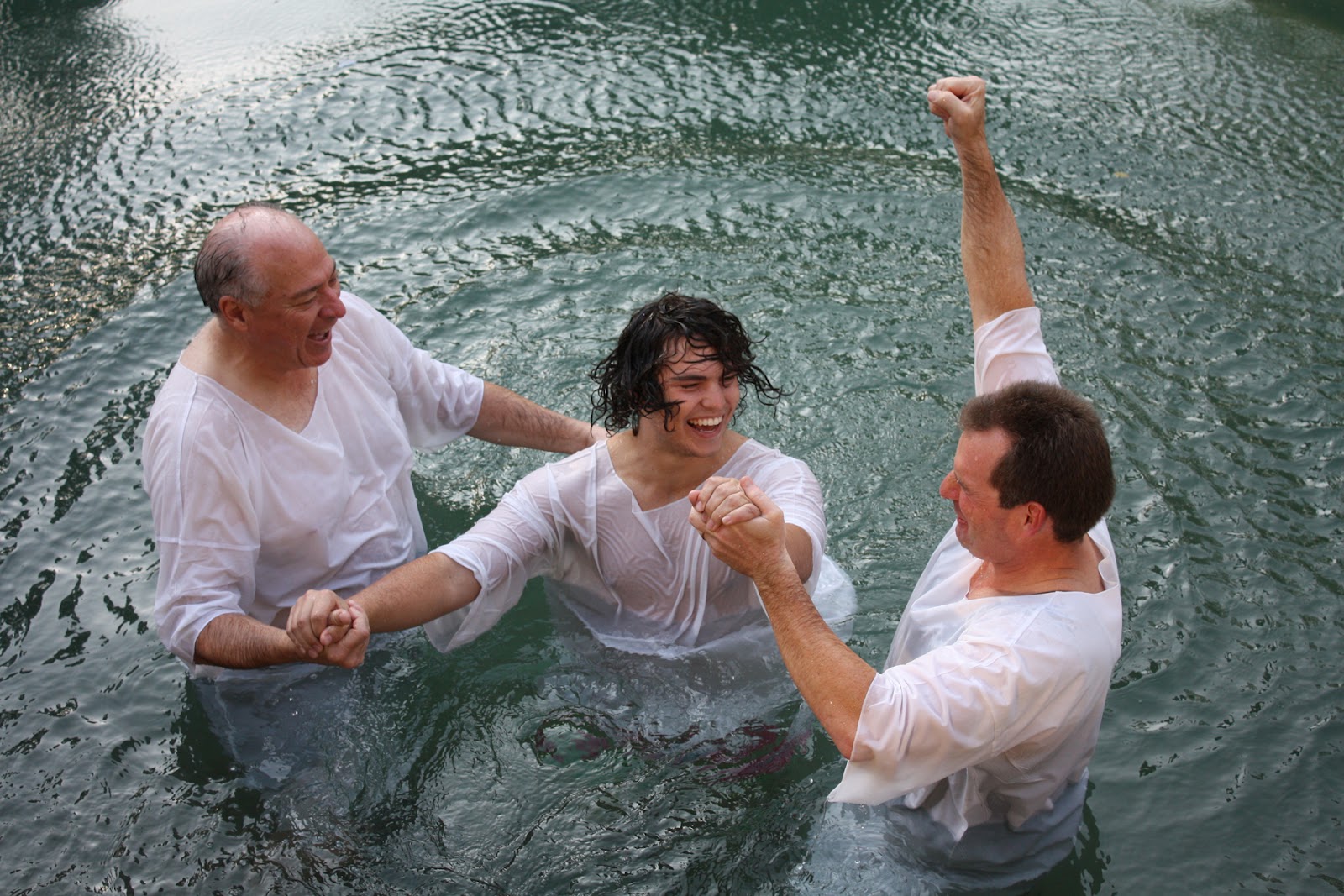