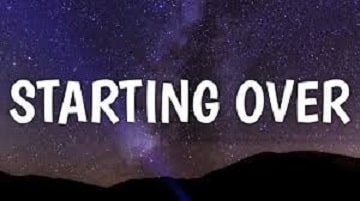 We can be sailing along wonderfully in life when suddenly the bottom drops out. That has happened probably to many of us. We can lose everything in a moment that we never saw coming. It could be fire, flood, tragedy, or theft. 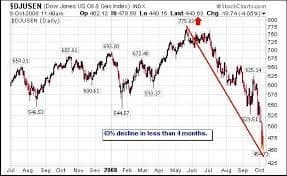 I lost my home and everything within it. I went from well-off to penniless in one day! My business manager got frightened when the 2007-2008 crash to our economy hit. He went into our bank and wiped out our account! – I could not sue him civilly because it takes a $25K retainer for an attorney to even begin that process; and there was no law he had actually broken. He had access to our account by my permission. I foolishly trusted him.

First thing we had to do was to move out of the beach front home we rented. With our cash on hand we were able to afford a very ancient RV with no electric. We parked it on various streets everyday, always moving from one to another to not attract notice. And we began working to rebuild our lives from there. — Fortunately, a local Storage facility nearby offered to store everything we owned for free. But a year later when we returned, he had left the company and all our stuff was sold or thrown away! 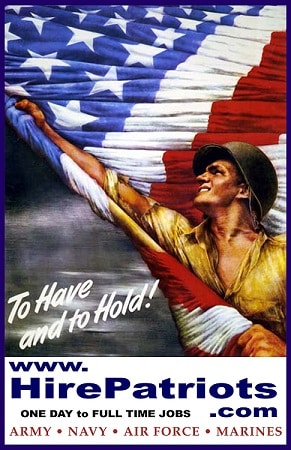 Fortunately, we owned a very popular website at the time that provided daily jobs for US Military and Veterans. It was a Web 2.0 site that had a blog connected to Facebook, Twitter, YouTube, etc. – So, needing to develop a stream of income quickly we began calling companies and offered to build them a Web 2.0 website too. We designed a template and found a web developer overseas who built these for $650 each. But the large companies we contacted were willing pay thousands! — We also developed a carpet cleaning and a commercial cleaning business.

It took 3 years before we could get back to where we were before our fall. There were many ideas we tried and failed. But eventually, by applying ourselves diligently everyday, we kept going until we were better off than ever before.

Bad things happen in Life to good people. Some will be defeated, and some will persevere. For us, it was never in question. – We have always believed that “Necessity is the Mother of Invention.” – When we got knocked down, we persevered until we got back up and became stronger than ever. — Never Surrender!

In America people from around the world have come here with nothing and built substantial lives! America permits people to strive for and often achieve their greatest dreams. 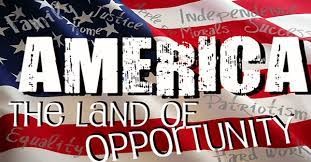 Opportunity is everywhere! — We have our freedoms because of the stability of our Constitution and Laws. — America has continued because brave men and women have fought valiantly for our liberties. These are the men and women that I have dedicated my life to serve.

If you would like to join our efforts, please join our movement and become a Patriotic Heart! Wear one of our patriotic shirts proudly. Just write or text me for more info. [email protected] 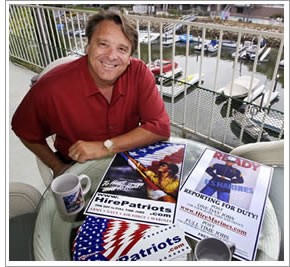